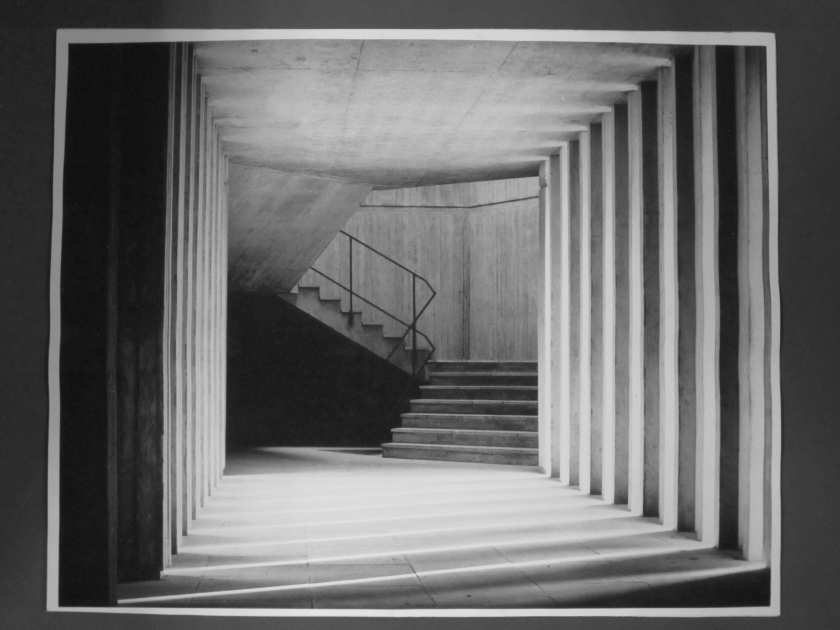 18th (Saturday) The Times reports on Friday’s senate meeting as its second in two days, and thus as an ‘ingenious stratagem’ ending the rustications on a technicality (Brian MacArthur, ‘University Move Cools Dispute’, p.3 – MacArthur had been speaking to a teach-in at the University earlier in the week on improving press relations).

See also letters ‘Clash with Authority at Essex’ from Michael Lloyd (Dept. of Economics) deploring the disruption of the Inch lecture, and from Lord Alport writing in defence of Sloman, and claiming the subversion to be internationally organised and precipitated (‘Dr Sloman’s Action’; both letters p. 11).

18th (Saturday) Anthony King, Convenor of the Committee of Enquiry, circulates an announcement that the Committee’s next meeting will take place on the morning of Monday 20th May, and will be establishing the credentials of its elected membership, listed in full on the same document.

20th (Monday) Lord Alport describes more specifically a Communist hard core at universities such as Essex. The Registrar circulates a memo notifying readers that the General Assembly requisitioned for that evening has been cancelled.

The Committee of Enquiry meet and evidently certain issues are raised that prompt Senate to modify somewhat its terms of reference. The Registrar circulates an announcement that the Committee has been granted permission to appoint Counsel to assist in its investigation of the Inch incident, and to consider its findings in light of the principle of free speech as specifically articulated in point (2) of Senate’s report of the previous Thursday. The scope of the enquiry is also restricted to the events of May 7th, thus ruling out a number of wider issues the students felt were raised by the protest beyond questions of free speech in a university setting

The Registrar circulates a further memo reminding staff of examination arrangements and confirming no alterations to the schedule. A memo is counter-circulated inviting staff to a meeting Tuesday 21st at 2pm to discuss the situation; Chair of the Sociology Department Peter Townsend circulates still two more memos, one calling for a staff meeting that evening, and the other to reassure students about arrangements for exams and the rescheduling of teaching.

A motion is passed at a General Meeting deploring the comments of Alport and Butler, requesting that the Committee of Enquiry ask for and report on any evidence the Lords can submit, and asking the University to note their responses and consider their suitability for office (see below, 25th May). This meeting passes a further motion calling for a General Assembly the following evening to consider proposals for structural reform and any relevant news from Senate

20th May Monday BBC ‘Look East’, and ‘Town and Around’ (5.55pm) both feature the troubles at Essex, interviewing Rick Coates and Albert Sloman, and Student Council president Brian Downie and Professor Donald Davie, respectively. Coates denies Communist Party infiltration, while Sloman reiterates his defence of free speech, denies ‘a state of anarchy’ at the University, and raises the importance of student participation in academic matters; Downie and Davie discuss the reinstatement and the so-called ‘ultimatum’, communication failures, and the insidious influence of ‘wreckers’.